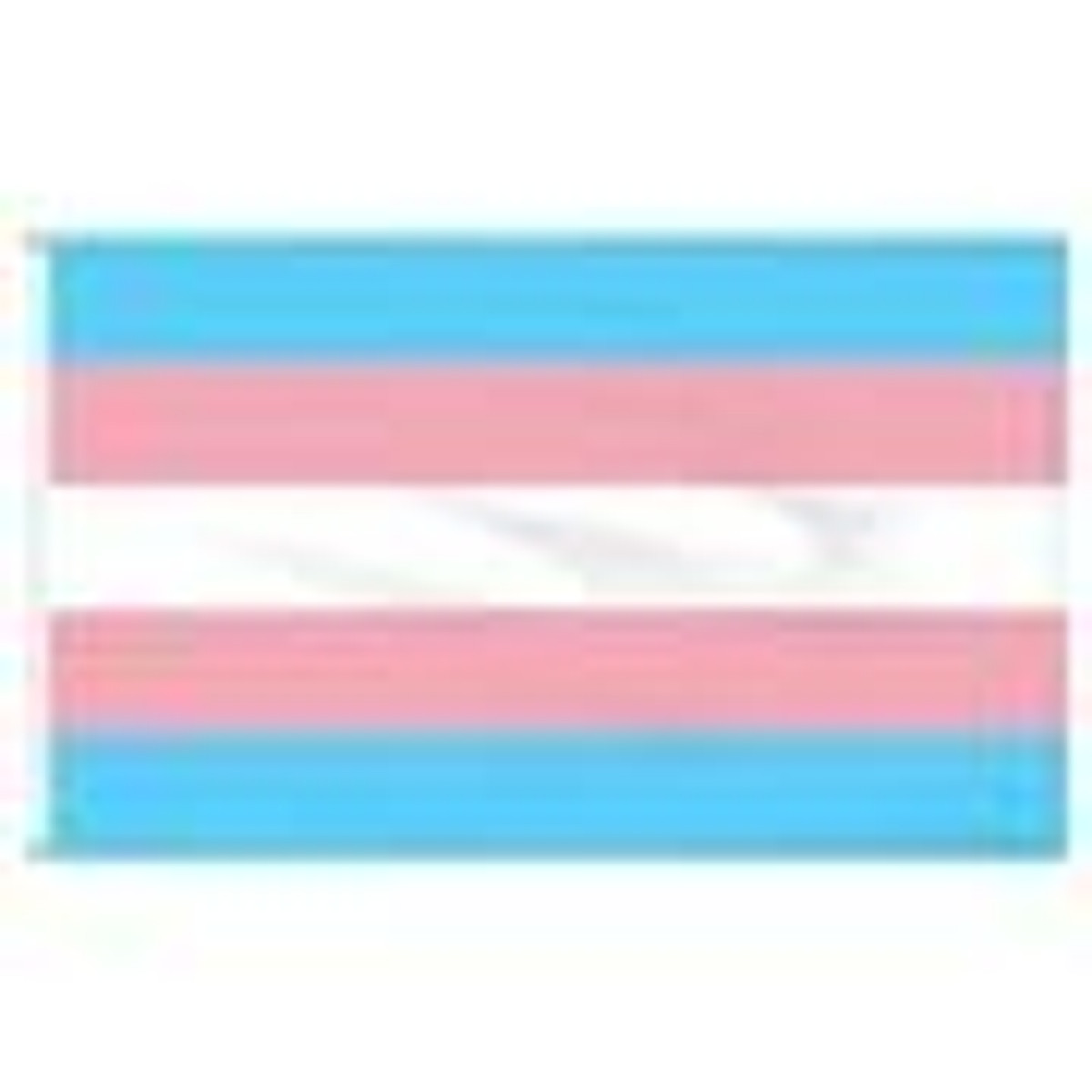 American Trans women and activist Monica Helms is know as the creator of the Transgender Pride Flag. The colors of the horizontal stripes in the transgender pride flag are as follows one light blue stripe, one light pink, one center white stripe, another light pink stripe, and the last stripe is another light blue one. The light blue color in the flag represents the traditional color for a baby boy and the light pink stripe represents the traditional color for a baby girl. The creator states that the white stripe represents a transition area or a area for those who feel they do not fit into a gender binary, a gender neutral area.

The Transgender flag is a symbol of trans pride because of what its creation means to the community as well as the visibility it promotes. In the transgender community there is another popular symbol of representation. The symbol is made up of the traditional male and female sign with a additional combined sign that represents the transitioning or non binary. Find Transgender pride flags with the transgender symbol here!

Blue, Pink & White - What do the colors and stripes on the trans flag mean?

The transgender pride flags creator Monica Helms states the the pink color is representative of girls and the blue represents boys and the white represents the transitioning process or the non binary.