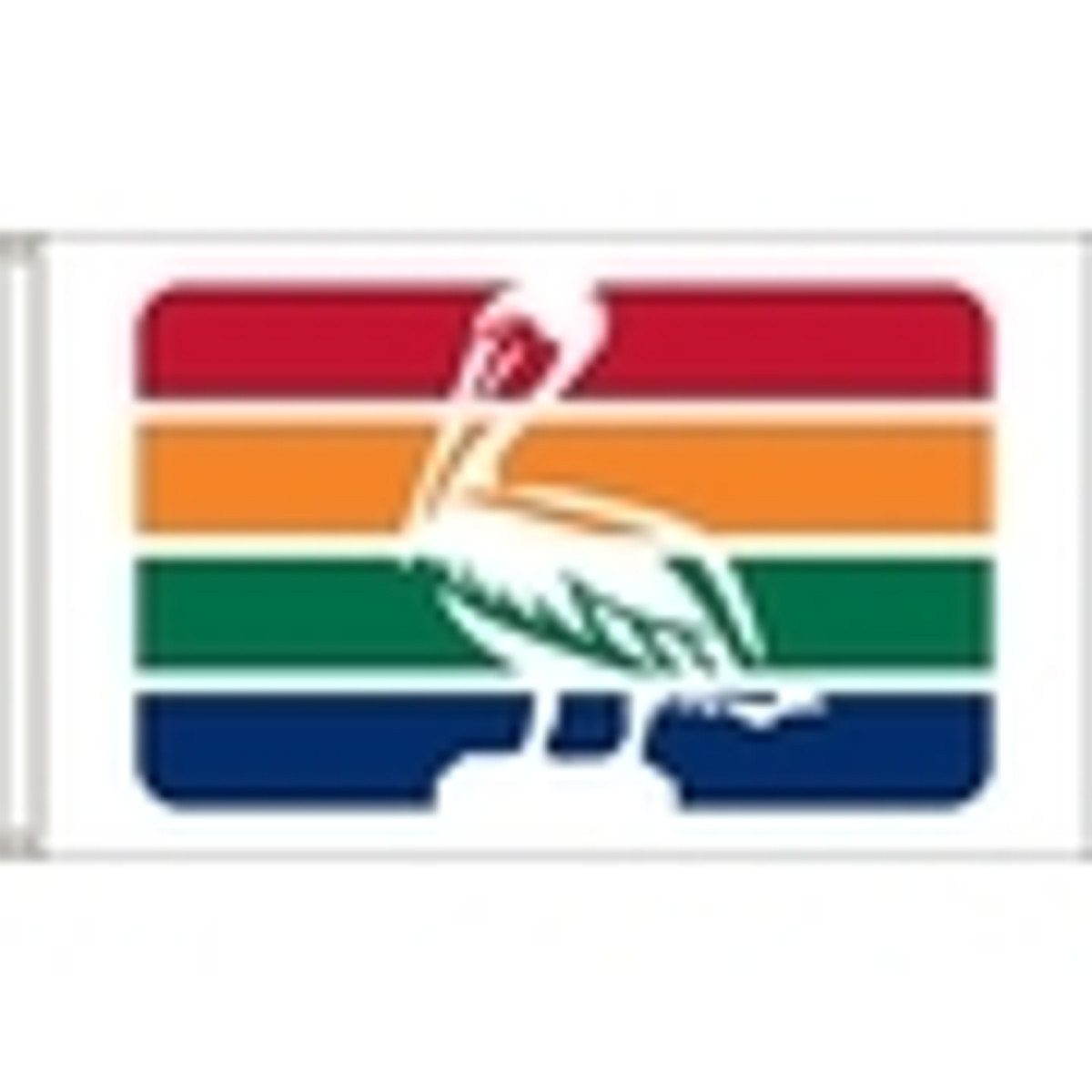 The city of St. Petersburg was founded by John C. Williams and Peter Demens. It was incorporated as a city in February of 1892. The name of city was decided by a coin toss according to a local legend in which Peter Demens won and named the city after his birthplace.

The flag of the city depicts the city’s seal. Pick up a St. Petersburg flag for yourself today!