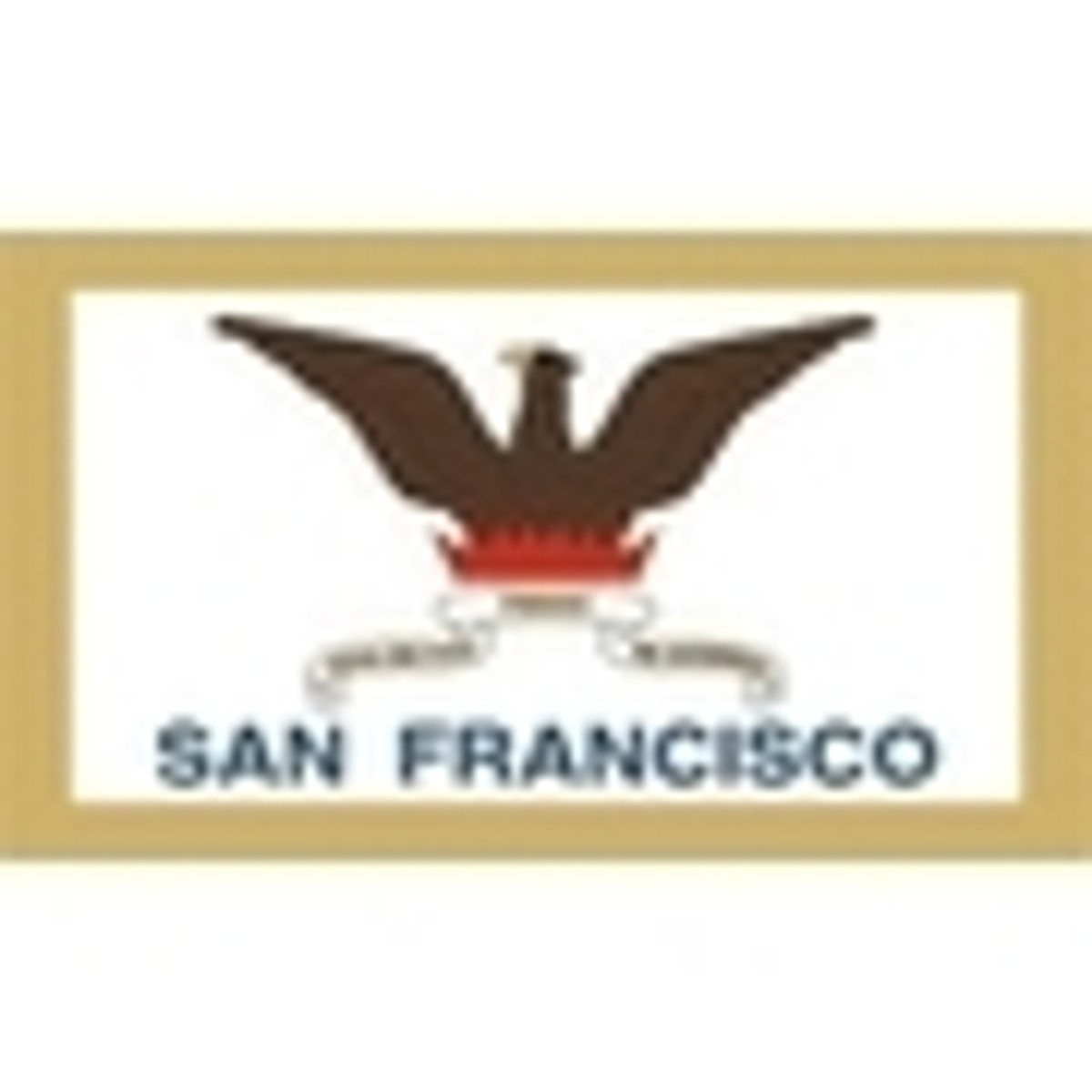 In 1848, the California Gold Rush increased San Francisco’s population at a rapid rate and it has been growing steadily ever since. It is now the 12th most populous city in the United States, it is known for its famous landmarks which include the Golden Gate Bridge, Chinatown and the cable cars.

The depiction of the rising phoenix on the city’s flag symbolizes the city’s resiliency. The city has suffered many devastating fires and earthquakes but each time, just like the bird, the city “rose from the ashes” and was rebuilt bigger and better.

Get your San Francisco flag today!