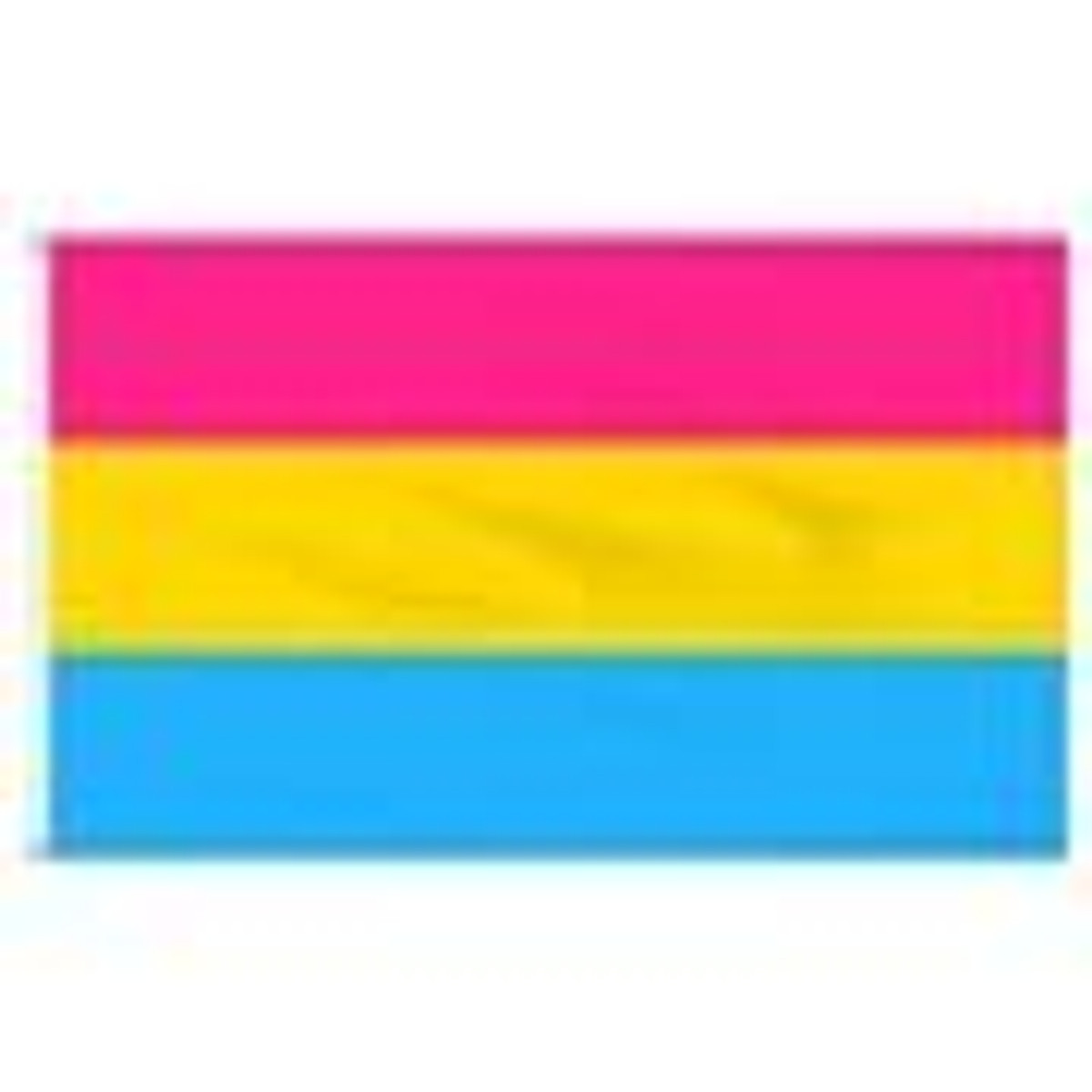 Pansexuality is defined as the romantic, emotional and/or sexual attraction to any person regardless of their gender and/or identity. Here are some other terms that may be helpful to understand when understanding sexuality.

What does the pansexual flag look like? Who made the pan flag?

The Pansexual flag was created how most of the other LGBTQ+ pride flags have been, by an anonymous social media user named Jasper V. They created the design of the flag with the intention of separating Pansexuals from the Bisexual umbrella, giving the pansexual community its own symbol and recognition. The design is simple, from top to bottom it is three horizontal stripes; one yellow, one magenta, and one cyan.

What do the colors (pink, yellow and blue) of the pan LGBTQIA flag mean?

A very simple definition of pansexual would be people that have romantic and sexual attraction to all other people. There are no "requirements" to pansexuality. Each person still has their own preferences and may prefer certain features or certain traits about a person but they can like all people.

What do the colors of the Rainbow LGBTQ pride flag mean?

In the original flag or the first LGBTQ pride flag created by Gilbert Baker, the colors meant the following:

The rainbow pride flag has since been simplified and only consists of five of the original colors.