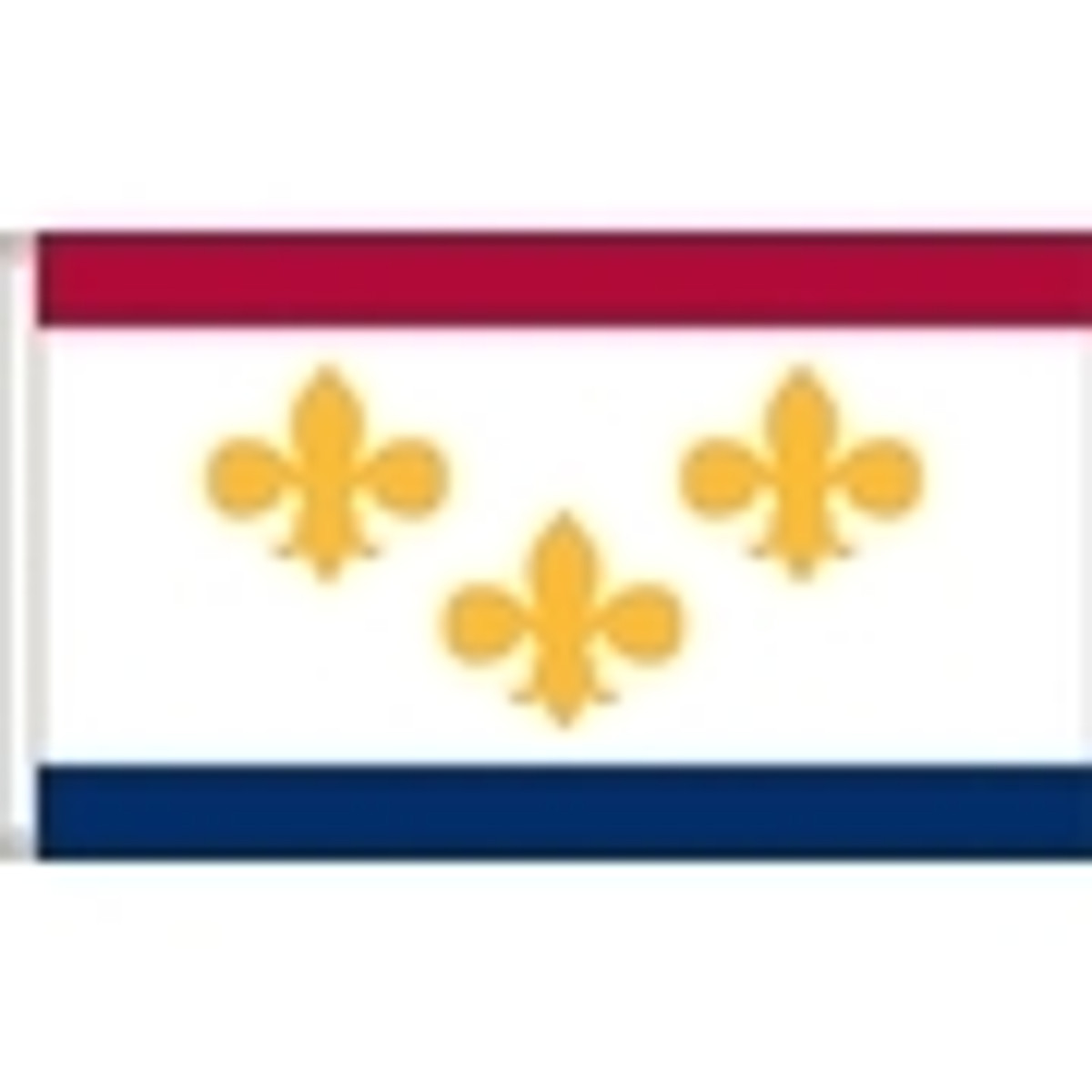 New Orleans was founded in 1718 by the French Mississippi Company; it was named after Philippe II, Duke of Orleans, who was Regent of France at the time. This city is known for its French architecture along with its cross cultural and multilingual heritage.