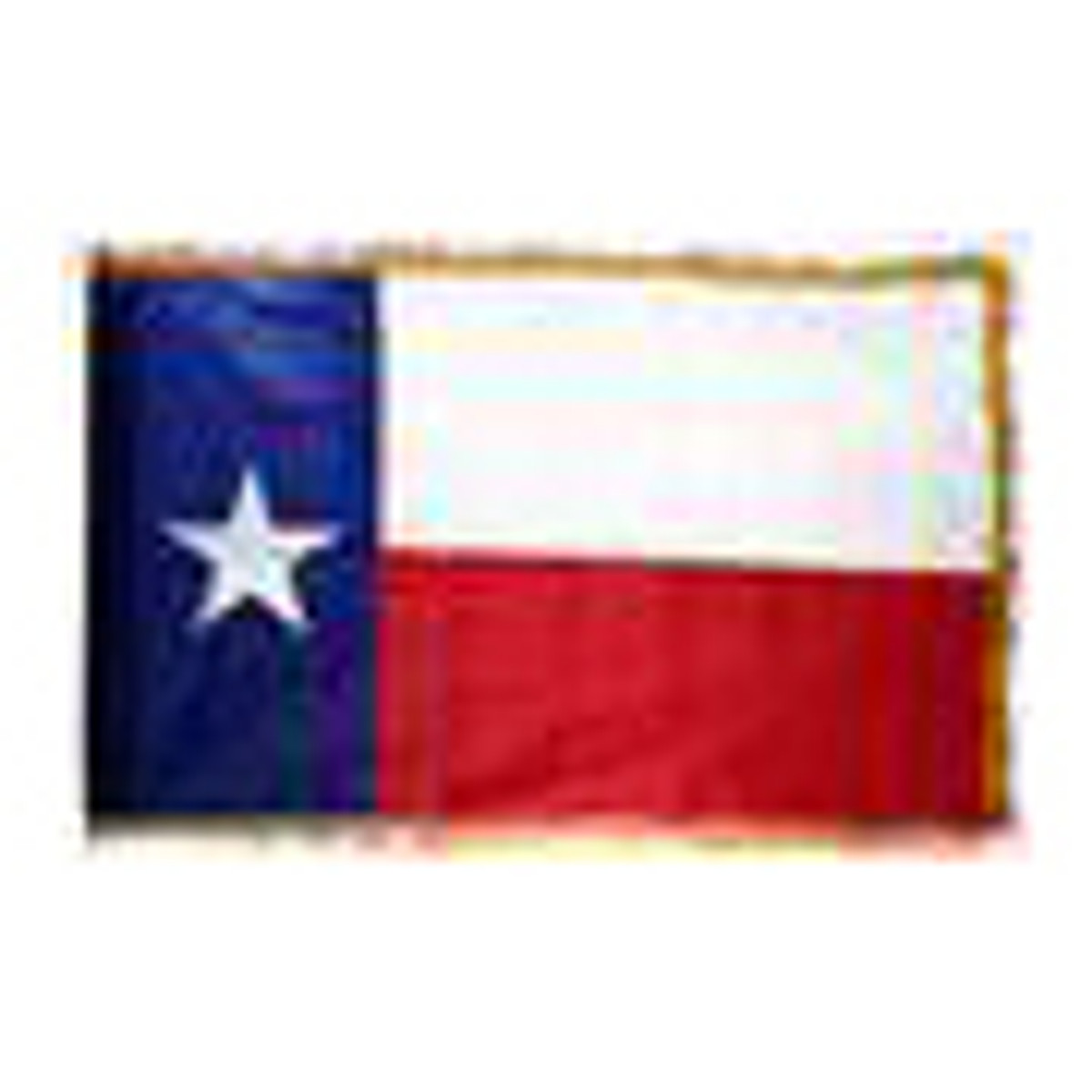 Unlike Old Glory, flags for each state didn't come into existence until the late 1800s. The idea of having a distinctive image to stand for each individual state became appealing at the World Columbian Exposition in Chicago in 1893. Afterwards, most state's flags were designed between 1893 and World War I.

United States Flag Store carries the state flag of all 50 US states. The state flags come in different sizes including stick flags and flags that are ideal for either indoor or outdoor use. Each flag is made from the highest quality materials by Valley Forge Flags. We are extremely proud of the fact that our products are American-made.

When displaying a state flag along with the American flag, always be sure to place the Stars and Stripes on top. According to the US Flag Code, the American flag must always be given prominence over other flags because it represents the government of the United States.