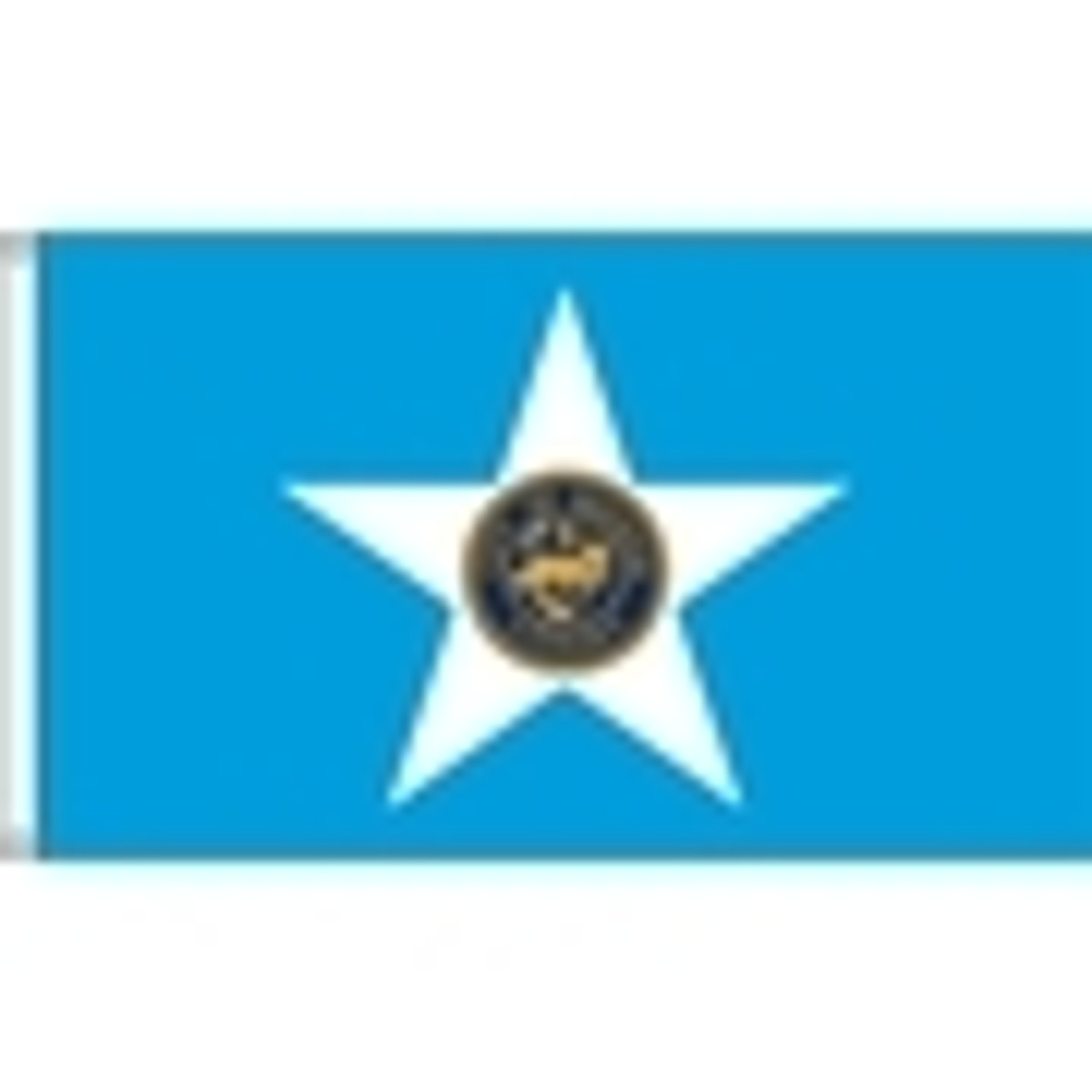 Houston was founded by brothers Augustus Chapman Allen and John Kirby Allen in 1836. In 1837 the city was incorporated and it was named after the Republic of Texas’ then president, former General Sam Houston.

Show your support for your city and fly its flag!