When & How to Fly the Flag of the United States of America and Flag Etiquette - U.S. Flag Store

When can you fly the American Flag?

You can fly the American flag any day of the year, there are certain holidays we have listed below that are recommended to especially fly Old Glory. The typical times in which your flag should be displayed are sunrise to sunset, unless of course you have a light dedicated to shine on the flag during non-daylight hours. 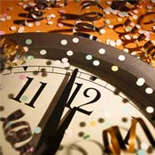 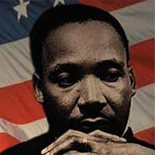 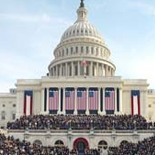 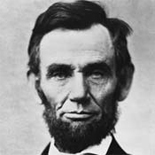 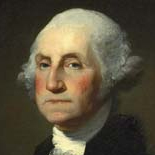 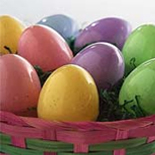 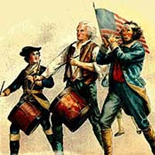 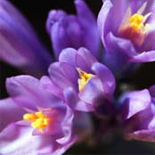 2nd Sunday in May Mother's Day 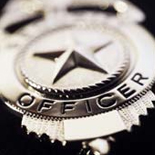 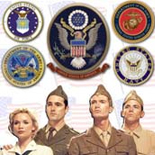 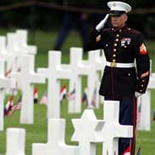 Last Monday in May Memorial Day 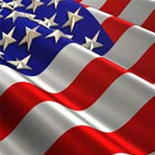 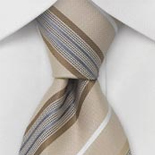 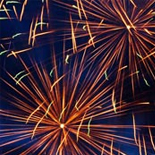 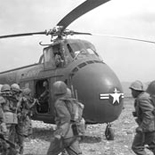 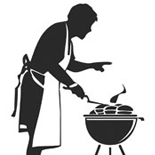 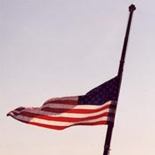 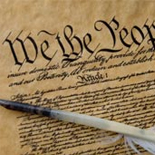 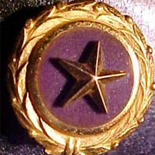 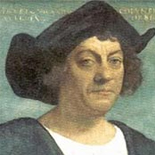 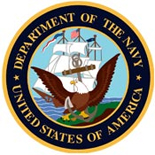 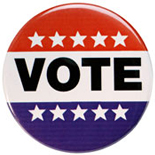 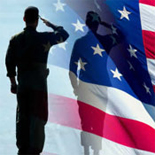 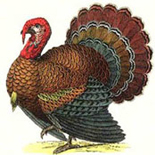 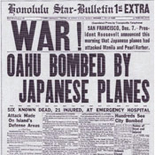 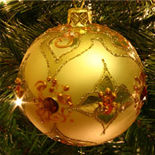 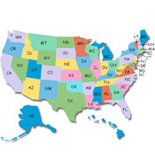 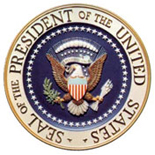 Varied Other days proclaimed by the President of the USA

How to hang an American flag?

When you are hanging the American flag, horizontally or vertically for that matter, the flag should always be upright with the union or the blue field with the stars displayed to the top left. This places the importance on the union itself. The American flag is more than just a piece of fabric, but a symbol of the country and the countless people and things it stands for and for the many brave men and women who gave themselves for it and helped shape the world we live in today. As such, the flag should always be treated with care and respect.

How to display the American flag? A couple of pointers from the U.S. Flag Code

The best way to display the American flag is either on a flagpole or in a flag display case. You can display it other ways, so long as it is done mindfully.

It is traditional to fly your flag from sunrise to sunset. The American flag should always be displayed in light, so if you wish to fly your flag after these hours, the flag must be illuminated with a dedicated spotlight.

It should be displayed center and highest up among state flags, it can also be flown above a state flag on the same staff.

If displaying multiple nations, the flags may be the same height and size, however, the American flag should still be the furthest left and be the first to be hoisted up and the last to be brought down.

If displayed on crossing staffs with another flag, the American flag must be on its own right (the observer's left) with its (American Flag) staff in front of the other flag's.

The Union or the stars must never be flown upside down, except as a signal of distress.

It is imperative that the flag of the United States of America never touch anything beneath it. This goes for water, the ground or anything else that may be around it, including merchandise. This rule applies for both displaying and for putting the flag up and taking it down from its place and or flagpole.

The flag should not be carried flat, but aloft and free.

It should also never be set up, displayed or kept in a manner that the flag is to be easily torn, soiled or damaged.

To not use the flag as a decoration, covering for a ceiling and to not use it as part of a costume or athletic outfit. A small flag patch may be used on uniforms for military personnel, firemen, policemen and members of patriotic organizations. As for decorations, there is a lot of patriotic bunting and pleated fans and such that are available for this very reason.

No symbol, insignia or marking of any kind should ever be placed on the American flag,

No item should be placed on the American flag.

To not be used for advertising or to be used in a fashion that it is going to be thrown away, for example, a handkerchief, paper plates or any sort of disposable item.

The American flag must also not be draped over the hood, sides or back of any car, plane, boat or railroad car. If displayed from a parade float, it must be on a staff.

At a time when the American flag has become worn, torn and no longer fit for its service as a symbol for the United States, should be destroyed in a dignified and ceremonious fashion, preferably by burning.

According to the Flag Code, the American Flag should be flown:

On or near every polling place on election days Voting is one of the most important rights we have as American people. It, like the flag, represents our freedom, and stands as a basis for our governmental structure. It is a requirement that the flag is flown on election days at polling places.

On or near the main administration building of all public institutions

On or near every schoolhouse (during school days)

Displaying your flag in proper conditions is just as important as the display tips we have pointed out above. As such, the flag of the United States of America should not be flown in inclement weather. This falls under the category that in this position that the flag may be easily torn or damaged. Even all-weather flags can get ruffled and damaged in bad weather. It is recommended that you bring your flag indoors if it is going to rain, snow, hail or storm. High winds can be problematic too.

A damaged flag is disrespectful to our nation and will require repair or replacement.

The Flag Code describes the flag as a living thing, and it should be treated as such. With the proper care, your flag can last for a long time with little or no repair.

The flag should always be displayed upright with the union to the top left. Flying the flag with the union down is considered a "breach of etiquette" (Sharpman). However, it can be used as a call for help, similar to SOS, if you are in extreme danger and need assistance.

Throughout the years war protesters have flown the flag upside down to show that the entire country is in distress. It is still a debate whether this should be considered a desecration of the flag or an expression of free speech. It will usually attract negative attention from law enforcement and civilians alike.

On the United States Flag Store's website, you can explore an entire section devoted to the topic. The When and How to Fly the Flag section incorporates all the pertinent information about the appropriate hours to fly the American flag as well as proper conditions, locations and even positions.

Did you know the American flag should only be flown from sunrise to sunset? If you choose to fly your flag at night the United States Flag Code dictates that it be properly illuminated and not from the glow of a streetlamp.

Did you know the US Flag Code considers the American flag to be a living entity? Read up on all the interesting flag facts at the United States Flag Store.

When to fly the American Flag, hours and holidays

Conventional hours for flying the American flag are from sunrise to sunset. If you wish to fly your flag at night, it should have a spotlight solely dedicated to light up the flag.

You can also fly your flag of the United States of America any day of the year! But there are holidays where it is recommended to especially fly that red, white and blue.

How to fly the flag at half-staff?

When to fly flag at half-mast?

Flying the American flag at half-mast is customary on certain days of the year of either remembrance or in the occasion, when an unexpected tragedy may strike or occur. It is also proper to fly the flag at half-staff (or half-mast) when it is a time of national mourning.

The President of the United States will generally issue this order if this is the case or on a local level, your governor may issue flags to be flown at half-mast as well.

The rule of thumb for this goes as follows:

That the flag should be flown at half-mast for 30 days after the death of the president, a former president or president elect

10 days after the death of the vice president, the chief justice or a retired chief justice of the United States Supreme Court, or the speaker of the House of Representatives.

There are also certain holidays where flying the flag at half-staff is customary.

How to fly the flag on Memorial Day?

The correct way to fly the American flag on Memorial Day is that it will be raised to full staff briskly at sunrise and then slowly and carefully lowered to half-staff where it will stay until noon of that day.