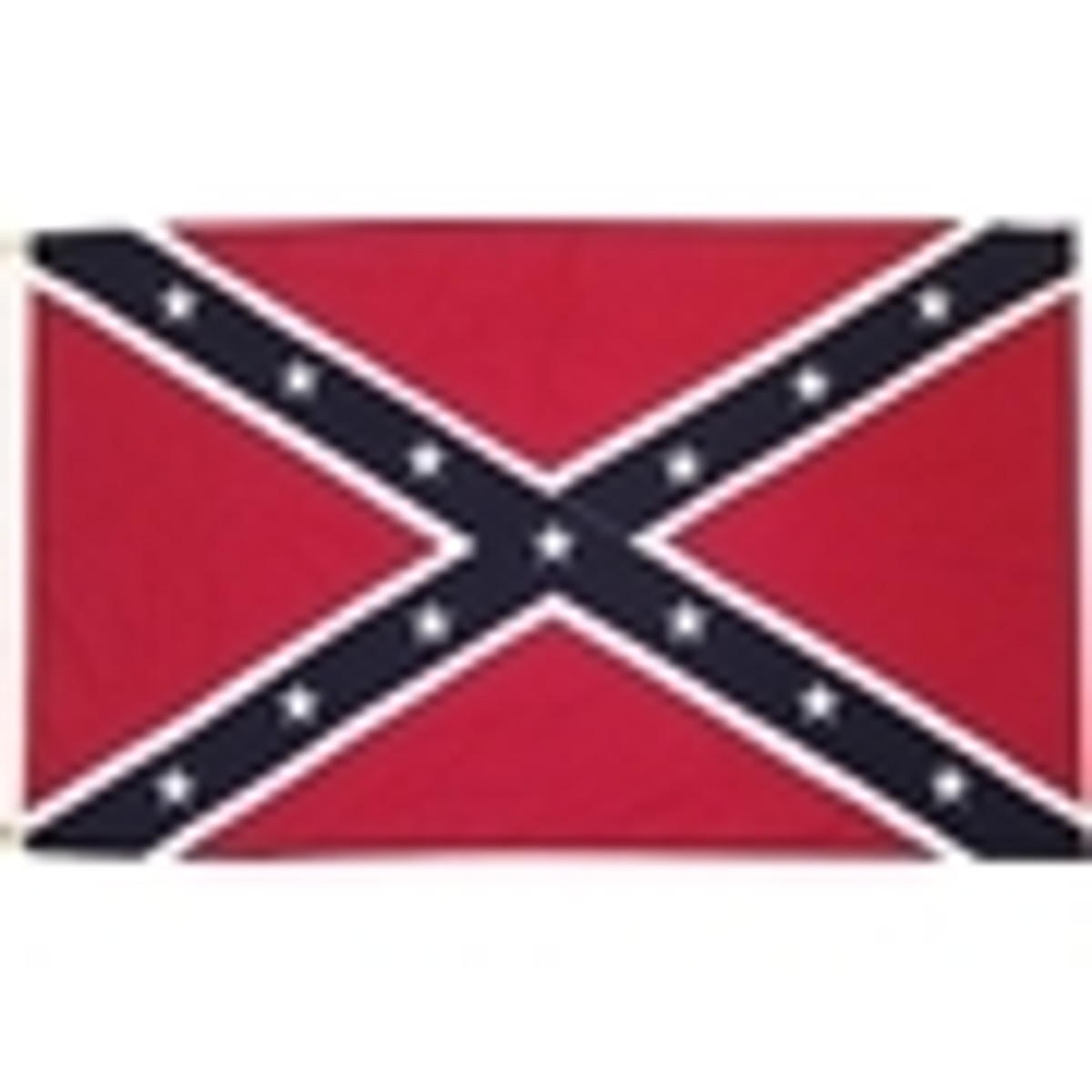 However, the one that most people associate with the South during the Civil Way and is the center of much debate and argument was the battle flag used by General Robert E. Lee's army.

After the Civil War, the rebel flag faded from view. Even General Robert E. Lee distanced himself from it. The contentious flag wasn't even flown at Lee's funeral. It was devoid of any flags. The rebel flag began surfacing again during another tumultuous period in US history, the civil rights movement.

The United States Flag Store has flags that represent all facets of American history.