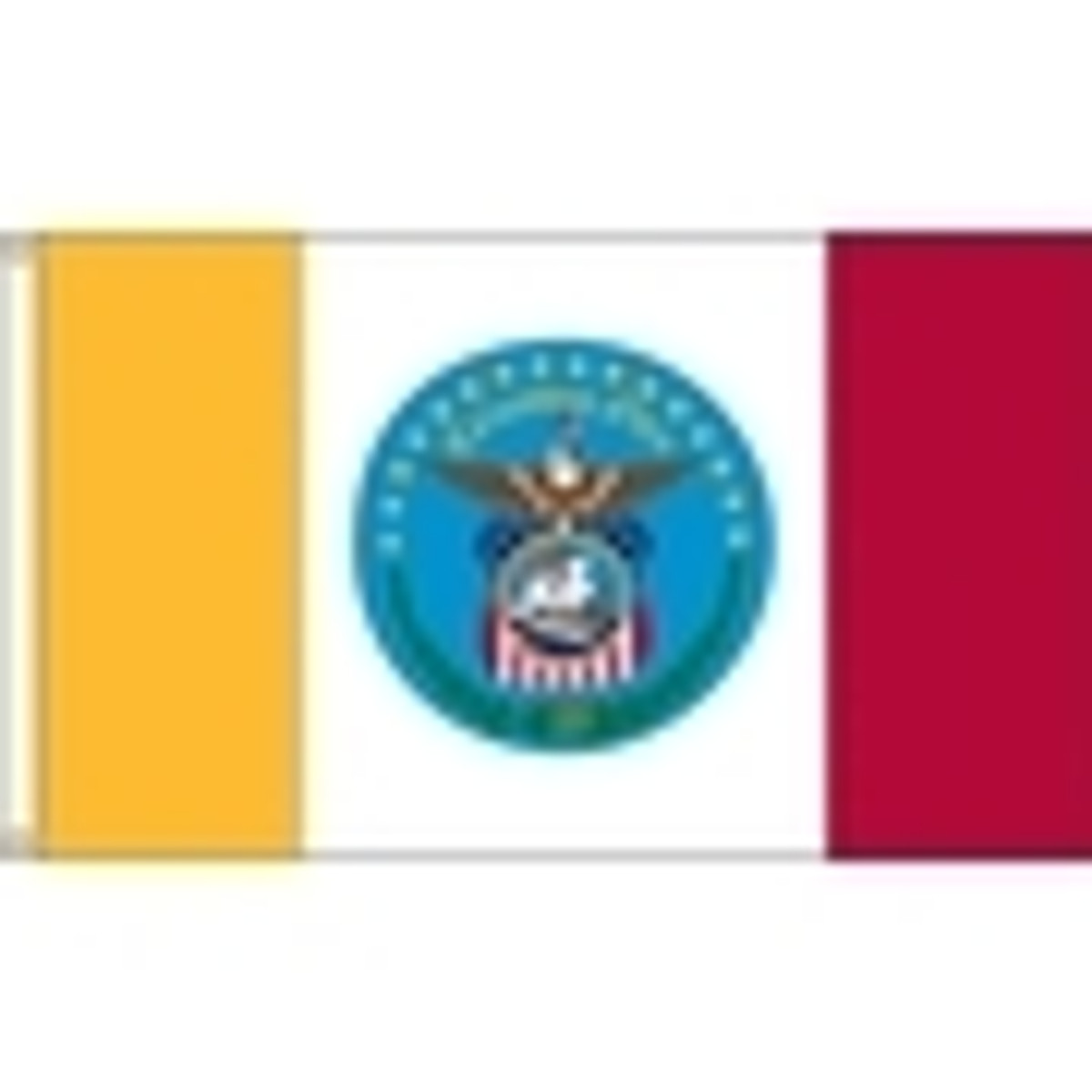 Columbus was formed after some political disagreements that moved the capital city from Chillicothe to Zanesville and then back again. The state’s legislature decided to compromise and make a new city in the center of the state, and so Columbus was born. It officially became a city in March of 1834 and has been going strong ever since.

Pick up a Columbus flag for yourself today!