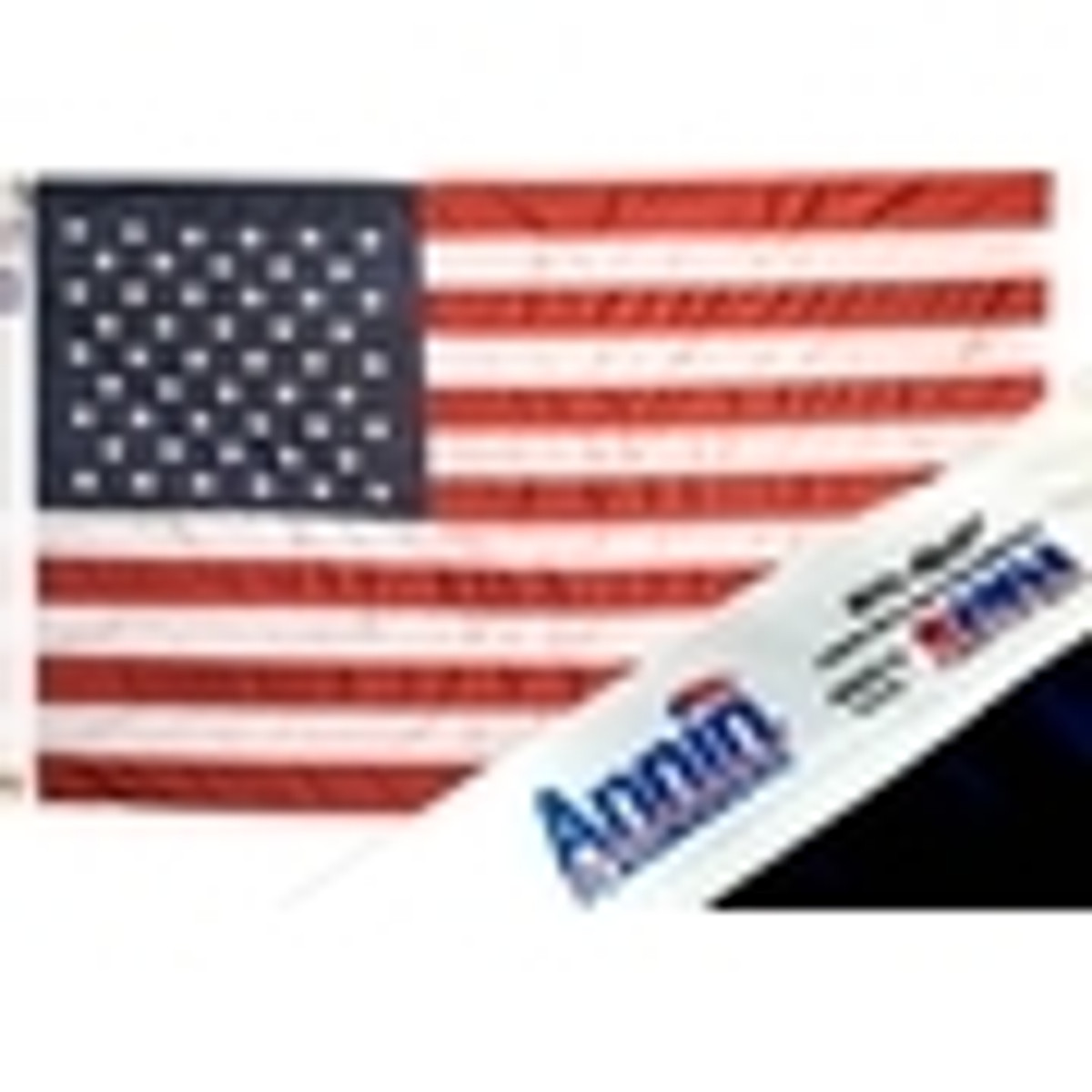 Annin Flagmakers have a special place in U.S. history, as one of the oldest and most trusted flag manufacturers in the country who have provided flags for many presidential inaugurations, as well as Abraham Lincoln's coffin and the Apollo 11 mission to the moon. Annin has a reputation for creating incredibly high quality flags. And nowhere is that truer than with its Nyl-Glo colorfast material. In fact, the colors of every flag made with this material are guaranteed by Annin itself for one full year. This nylon material can withstand ultraviolet radiation better than traditional nylon. It also flies in an incredibly light breeze and displays particularly bright colors. Shop The United States Flag Store for a great selection of Annin Nyl-Glo flags.