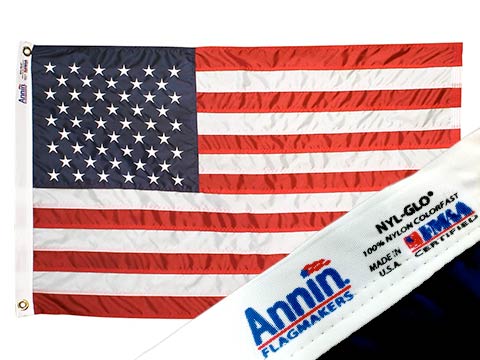 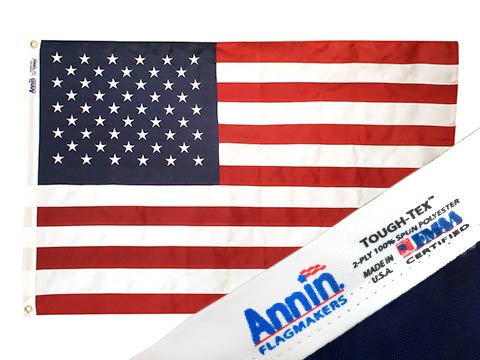 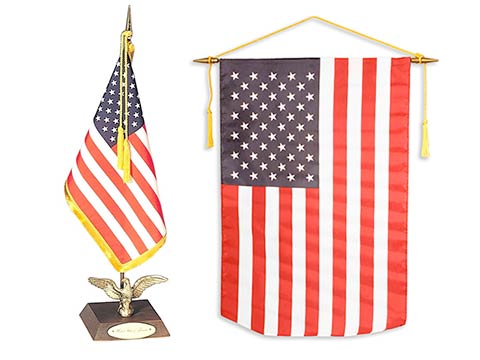 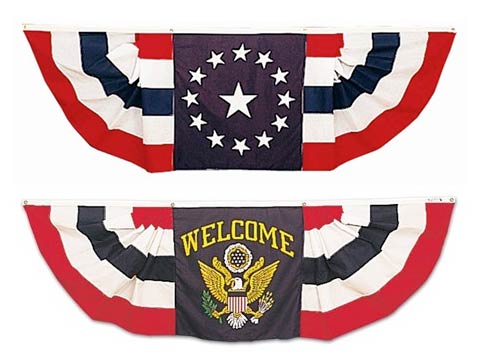 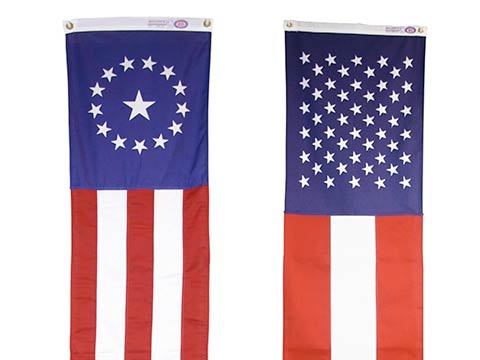 Annin Flagmakers has been one of the most trusted names in flagmaking since the 1820s. And that makes it one of the oldest and largest manufacturers in the country. But don't just take our word for it: Annin flags flew at the inaugurations of every President from Zachary Taylor to George W. Bush. And it was an Annin flag that draped the coffin of President Abraham Lincoln. An Annin American flag, too, was selected by NASA as part of its Apollo 11 mission to the moon in 1969. And those are just some of the reasons Annin flags make such a great choice today and why we at The United States Flag Store are so proud to carry them. Shop The United States Flag Store from a great selection of high-quality Annin flag options, like Nyl-Glo flags, Tough-Tex polyester flags, small flags, pleated fans, and pull-downs.